In classical mechanics, impulse (symbolized by J or Imp[1]) is the product of a force, F, and the time, t, for which it acts. The impulse of a force acting for a given time interval is equal to the change in linear momentum produced over that interval.[2] Impulse is a vector quantity since it is the result of integrating force, a vector quantity, over time. The SI unit of impulse is the newton second (N·s) or, in base units, the kilogram meter per second (kg·m/s).

The impulse is the integral of the resultant force (F) with respect to time:

Mathematical derivation in the case of an object of constant mass

File:Happy vs. Sad Ball.webm Impulse J produced from time t1 to t2 is defined to be[4]

where F is the resultant force applied from t1 to t2.

From Newton's second law, force is related to momentum p by

where Δp is the change in linear momentum from time t1 to t2. This is often called the impulse-momentum theorem.[5]

As a result, an impulse may also be regarded as the change in momentum of an object to which a resultant force is applied. The impulse may be expressed in a simpler form when the mass is constant:

The term "impulse" is also used to refer to a fast-acting force or impact. This type of impulse is often idealized so that the change in momentum produced by the force happens with no change in time. This sort of change is a step change, and is not physically possible. However, this is a useful model for computing the effects of ideal collisions (such as in game physics engines). 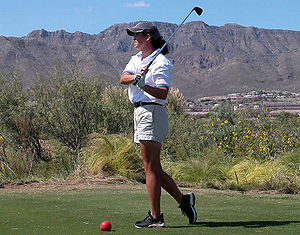 A large force applied for a very short duration, such as a golf shot, is often described as the club giving the ball an impulse.

Impulse has the same units (in the International System of Units, kg·m/s = N·s) and dimensions (M L T−1) as momentum.

The application of Newton's second law for variable mass leads to the Tsiolkovsky rocket equation.