For your high quality photos and breath-taking panoramas, I award you this Photographer's Barnstar. •Zhatt• 17:39, July 29, 2005 (UTC)

Note: any images that I have uploaded under license {{cc-sa}}, {{cc-by-sa}}, or {{PD-self}} may be uploaded to the creative commons without further permission - hereby granted explicitly. Please include textual information with the upload. 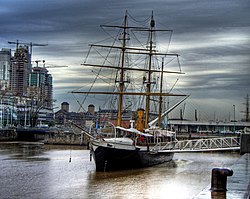 A recent complete article
ARA Uruguay
a Did you know...? featured article

A recent stub (a work in progress) - Trains in art 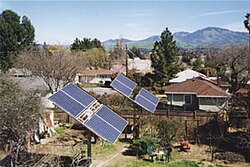 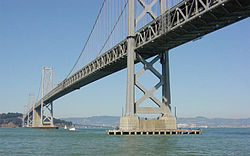 Deletionists not only want to delete articles, now they want to hide the remnants of evidence of the inappropriateness of such deletions, as evidenced by their attempts to delete the article Deletionpedia (see Talk:Deletionpedia. I have little understanding of what motivates deletionists but I have seen indications of their personalities (masked in high mindedness) that are somewhat disturbing, and even often reflected in their self-important or threatening user names. My personal opinion is that they do it for the sport of it, not for any realistic sense of "improvement" to WP. If they were at all consistent they would go after the hundreds of Pokemon articles, but probably would not want to stir up that hornets' nest. Instead they pick on minor but difficult to substantiate articles such as Chinese copy method.

Topics of interest and some knowledge

I am willing to take and submit requested photographs in my area (greater San Francisco Bay area and Contra Costa county).

Major articles created or with substantial expansion or rewrite

Minor articles created or enhanced with substantial expansion or rewrite 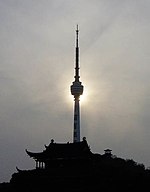 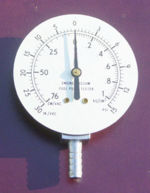 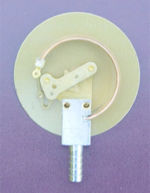 The West Wind, a marble sculpture

Image with associated text contributions to the following articles:

Diagram of a Crookes tube apparatus

Schematic cross section of a caisson 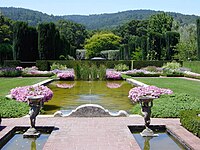 A garden pool at the mansion Filoli

Jellyfish at the Monterey Bay Aquarium

Youth learn to sail at the Mystic Seaport 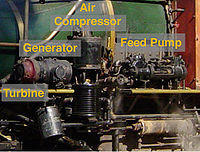 A riverboat of the Yangtze river 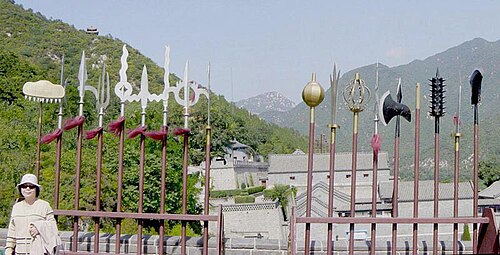 Personal Weapons at the Great Wall of China

(Images include those uploaded directly to Commons, but all have been incorporated into English Wikipedia articles)